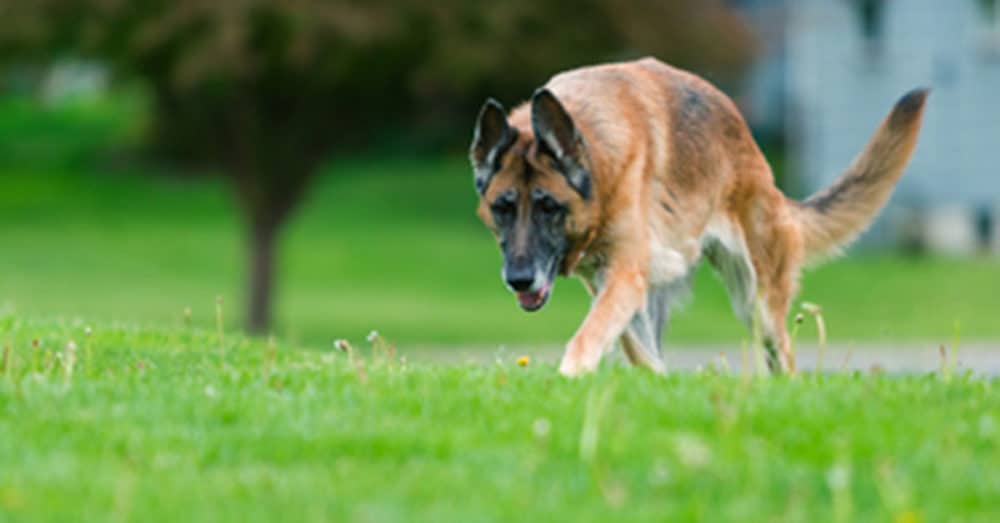 Ken Ramirez, EVP and Chief Training Office of KPCT, revisits the Keep Going Signal (KGS), a confusing training tool. Ken spoke about the KGS at ClickerExpo this year, and, at the recent Art & Science of Animal Training conference in Texas, he watched Bob Bailey and Steve White each speak about Keep Going Signals, presenting two very different tools under the same name.

In 2009, Ken wrote an article about the KGS, in an attempt to explain the varied definitions and uses of the KGS. When he reviewed the article in preparation for his lectures this year, Ken wrote this updated version of the article with his most recent take on the KGS and its uses.

You can watch Ken's recorded session on this topic, as well from  the Karen Pryor Clicker Training streaming video site. 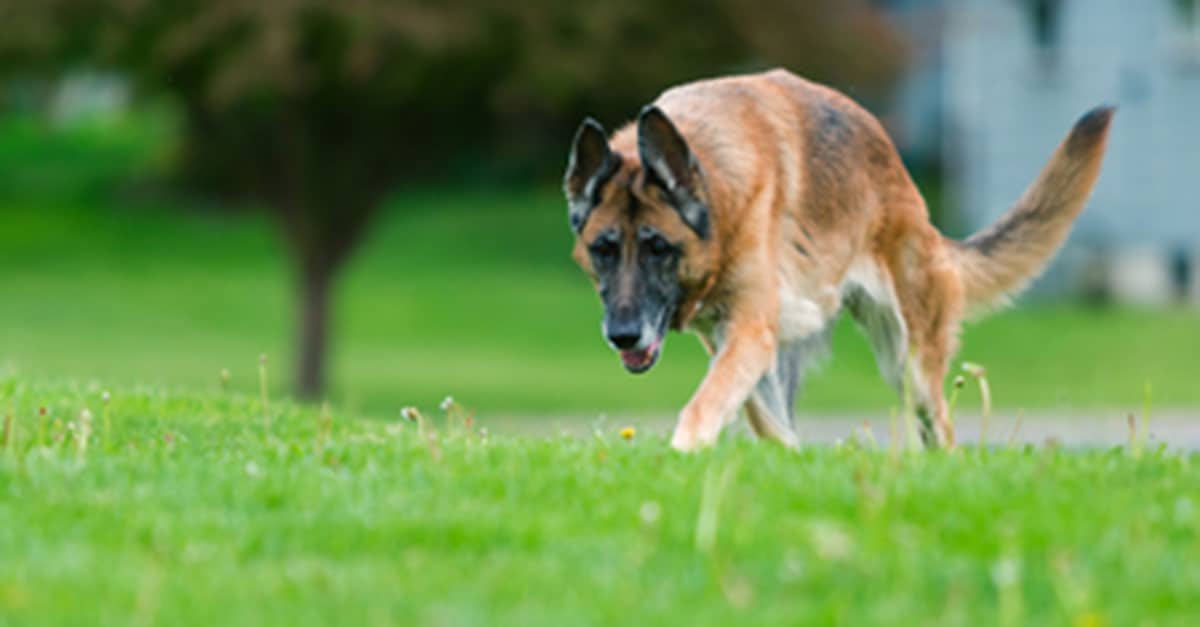 The confusion about the KGS exists because of the varied uses of the term Keep Going Signal that appear in popular training literature. When researching my original 2009 article on the KGS, I found dozens of references to the tool being used in diverse scenarios, including with circus animals (Kelley, 1946), guide dogs (Landeman 1971), search and rescue (Pryor, 1999), zoological training (Cover, 1991), and military applications (Bailey, 2007). While there were similarities between a few of the uses, the differences in some cases were striking.

Normally, we can turn to the scientific literature to help clarify terms. However, there is no reference to a KGS in the currently available peer-reviewed journals. The KGS is a popular-use term, not a scientific one. Thus, trainers can use a KGS and define it almost any way they like; it would be hard to argue that they are wrong. In this article, I’d like to focus on the two most commonly used applications of the KGS.

The most widely used version of the KGS is as a conditioned reinforcer, used to reinforce an animal partway through a long-duration task, such as a medical behavior, guide-dog work, or search-and-rescue efforts. When an animal is performing the desired behavior correctly, trainers use the KGS to indicate that the animal is meeting criteria and should keep going. If the KGS becomes a predictor of a marker signal (a secondary reinforcer), then, technically, the KGS is a tertiary reinforcer.

KGS as a tertiary reinforcer

The most widely used version of the KGS is as a conditioned reinforcer, used to reinforce an animal partway through a long-duration task...

There is a debate among skilled trainers as to whether this type of KGS is necessary. Some suggest that when behaviors are approximated to duration properly, a KGS is not needed. Others argue that if a KGS has been previously conditioned as a reinforcer, its use can speed up the training of duration behaviors. I have not found the need to use a KGS, but I have observed situations where it appears to accelerate training. Because I have seen it work, I am hesitant to discount it as a viable tool without further data.

KGS as a directional cue

The second common use of the KGS is as a cue to guide or direct animals from place to place—when an animal is trained to move in a specific direction as long as a tone is played (the KGS), for example. When the trainer switches off the tone, the animal stops forward motion and begins changing its behavior (turning its head in various directions) until it hears the tone again. When the animal “finds” the tone, it moves forward again, in the direction it is facing when the tone resumes.

This type of KGS is used in certain military applications to guide an animal from location to location, even when the animal has never been in those locations before. This use of the KGS is a sophisticated cuing tool and it is very different from the other type of KGS described above. Yet, it is clear why those who use it call it a Keep Going Signal—it signals to the animal quite literally to keep going.

The second common use of the KGS is as a cue to guide or direct animals from place to place...

KGS as an unintentional development

At times, trainers condition a Keep Going Signal inadvertently. Several years ago, I worked with a sea lion trainer, Missy, who was in the habit of talking to her animals throughout the training process. When Missy demonstrated one of her newly trained behaviors to me one day, the sea lion began performing the behavior, then suddenly looked confused and stopped before completing the task. Missy cued the behavior a second time, but again the sea lion started to exhibit the cued behavior only to lose enthusiasm and quit. It occurred to me that Missy was not talking to her animal like she usually did during her training. I suggested she try again, but this time she should talk to the sea lion as usual. Missy looked skeptical, but when she tried it, the sea lion completed the behavior without hesitation. Missy had unintentionally trained a KGS; the constant chatter had become an unintended part of the cue!

This highlights one of the challenges of that type of KGS. Whether trained intentionally or by accident, the animal can become dependent on the KGS and fail to perform without it. The KGS becomes the cue for the last part of the behavior. When this occurs, the KGS is simply a prompt, and it carries with it the same challenges that prompts have: the behavior can become prompt-dependent, and the prompt itself provides no real value.

The future of the KGS

I have seen other uses of the KGS, but they all seem to fall into one of the two categories I just described—or into a combination of the two. To discuss the KGS, it is important to clearly define the training process in order to have an intelligent and worthwhile discussion about its use.

The KGS is unlikely to disappear from the common vernacular, and trainers should be familiar with its alternate uses.

There are references to the Keep Going Signal in popular literature dating back more than 70 years, though it is used to describe entirely different procedures. The KGS is unlikely to disappear from the common vernacular, and trainers should be familiar with its alternate uses. I hope this blog has helped clarify the topic for you! Ken Ramirez is the Executive Vice President and Chief Training Officer at Karen Pryor Clicker Training (KPCT). A trainer and consultant for nearly 40 years, Ken most recently served as the Executive Vice President, Animal Care and Training, at Chicago’s world-famous Shedd Aquarium. He is the author of several books and DVDs, including ANIMAL TRAINING: Successful Animal Management Through Positive Reinforcement, which has become required reading for many trainers in the zoological field. Learn more about Ken Ramirez.