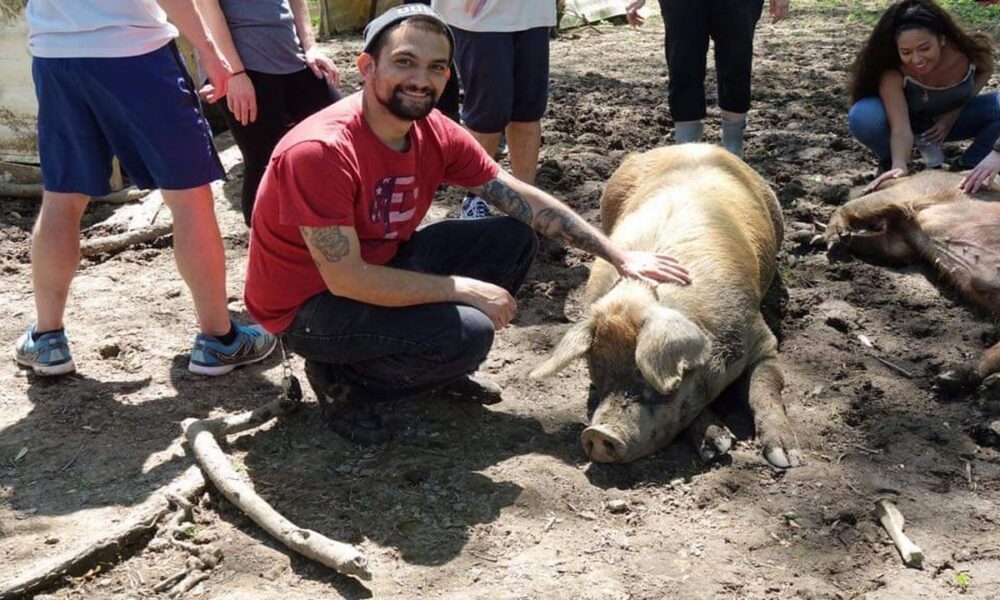 Ben Touchton, KPA CTP, discovered his passion for working with animals as a part-time employee at an animal shelter while he was in college. He developed a particular interest in helping homeless pets thrive in the shelter environment and, over time, a deep interest in canine behavior and training generally. 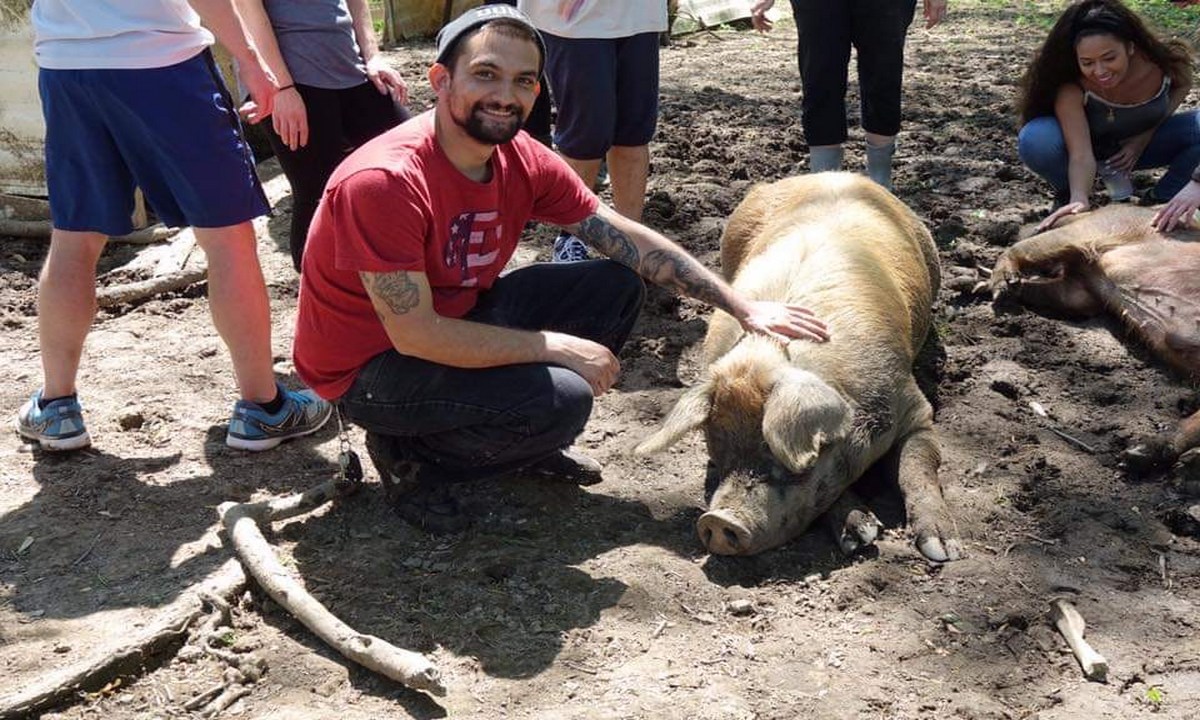 Ben benefitted from a mentorship and from shadowing an older student who significantly influenced his transition to positive reinforcement, science-based training. To further advance his training education, Ben investigated and compared certification courses, choosing Karen Pryor Academy (KPA) and the Dog Trainer Professional (DTP) program. Ben says that he could not be happier with his choice! With Steve Benjamin as his instructor, Ben completed the DTP program in August 2019. “Steve Benjamin is a wonderful trainer, instructor, and mentor who guided me through the DTP adventure,” says Ben. Ben found the most illuminating part of the DTP program to be the focus on what is right. “Worrying about what is wrong can change how people see their dog’s behavior, and sometimes even their own behavior.” Ben thought that the advanced cueing section of the course was particularly difficult. “Thankfully, and with my instructor’s guidance, I came to understand what everything meant.”

Ben calls his KPA experience his “golden ticket” to success as a dog trainer. As a trainer at a rescue organization, Ben creates and implements plans and protocols that help ease the stress dogs experience in a shelter. “I work to make them as adoptable as possible.” Ben also teaches “members of our Cat Department how to clicker train the adoptable kitties, making them more appealing to potential adopters, too.”

Ben calls his KPA experience his “golden ticket” to success as a dog trainer.

Ben has strengthened his interactions with dogs and cats… and people! “The KPA program has taught me to take a step back and assess conversations with peers and clients.” Learning from his interactions with Steve, Ben only focuses on the positive things that are happening. “Just ignore the things you don’t want.” Ben now feels much better about interacting with clients. “I never tell anyone something is wrong; I just say that things can be done more efficiently.”

After completing the DTP program and becoming a KPA CTP, Ben, who works at the Faithful Friends Animal Society shelter in Delaware, enrolled in the KPA Shelter Training & Enrichment course. “I hope to enroll in another premier certification program soon.” He recently (December 2021) attended the virtual Aggression in Dogs workshop with Michael Shikashio and Trish McMillan. “I have started learning about equines, too, and visit a family member’s farm once a week,” Ben shares.

Ben’s ultimate goal is to start an LLC with a synergized relationship with the Faithful Friends shelter. “If it were not for Faithful Friends, Executive Director Jane Pierantozzi, and several other peers, I would not have had the opportunity to go through the career-enhancing KPA DTP program and experience.”